US DOLLAR VS. GOLD 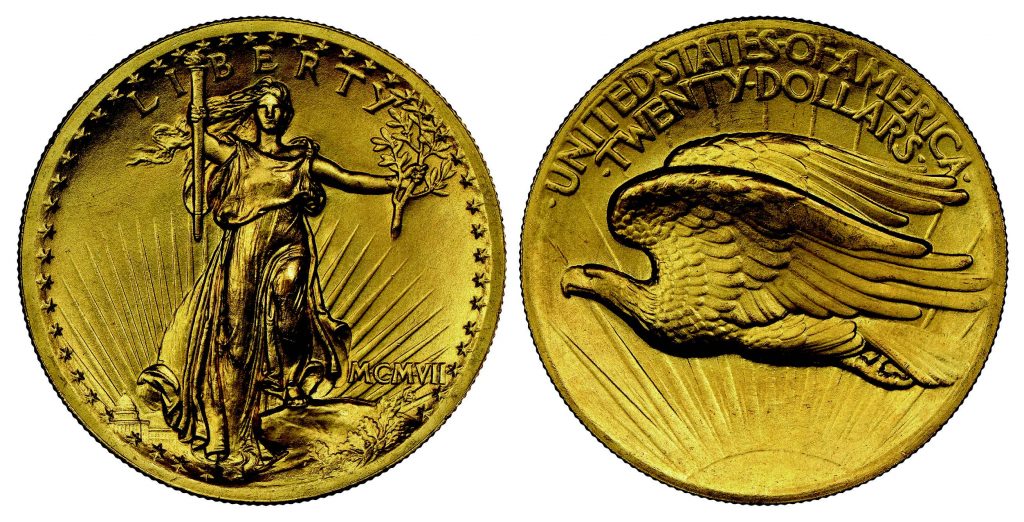 Gold is one of the most precious commodities since biblical times.

Most of us have toyed with the idea of owning gold. Gold is one of the most precious commodities since biblical times. The yellow metal’s rarity has provided a safe haven in the face of inflation and economic uncertainty. Today, Americans are faced with government trade wars, inflation, global uncertainty, and fiscal irresponsibility. The idea and unknowns of a recession is scary, but most of all, it is imminent. In 2008, the United States was faced with extraordinary debts as the U.S. banking system was on the verge of collapsing. The government chose to bail out the irresponsible executives of the major banks who put their own ambitions in front, leaving the responsibility and tremendous burden to the taxpayers, with an already insurmountable debt.

The national debt has reached beyond 20 trillion in a very short period of time. Since George W. Bush left office, The U.S. national debt has more than quadrupled. Yes, that’s right, in less than 10 years, we have spent more than 4 times the money of all preceding presidents have cumulatively. The idea of recession is gut wrenching, but it’s only a matter of time before it takes hold once again. Owning gold is the only thing that protects and has the unparalleled ability to hedge economic uncertainty and a crumbling monetary system. Ronald Reagan once said, “The worst mistake the United States has made, is being taken off the Gold Standard.” After all, the dollar bill we use for day to day commerce is merely leveraged by the faith of the people, that’s it. On a world scale, the United States is in grave danger of losing its reserve status due to the mounting debt. In June 2018, China held 19% of the 6.2 trillion of foreign debt in Treasury bills, notes, and bonds. The remaining 21 trillion is owned by the American people or the government
itself. China has been adding truck loads of gold to their stock piles for the last several years preparing for what is to come. We should be doing the same! Are you prepared?